2010 was a really monumental year for me, even if I did spend a good part of it in the suburbs of Toronto, waiting for the next stage of my life to begin. Here’s an in-depth recap that I hope you’ll enjoy.

– I made several New Years’ resolutions (and completed them all!)

– I dealt with many frustrations with fielding questions from friends and family about my immigration situation, missed Nick terribly, and slowly adjusted and worked on expanded my patience even further to be able to live in the suburbs with my parents, working as a part time web manager and vowing to go to Toronto every weekend to keep my sanity.

– After weaning myself off of working for The Agency Group for 6+ years, I stopped doing their website updates

– Watched way more of the Winter Olympics than I expected to and even held a torch in the Eaton Centre! 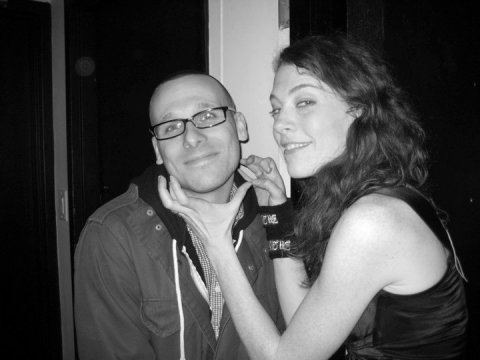 – Had my Visa Medical in Toronto. It was much less intrusive than I thought it would be and I managed not to faint after having my blood taken by eating a banana right up to the moment I got poked

– Dappled in Chat Roulette with Eli

– Bro’d down with former Smashing Pumpkins’ bassist Melissa Auf Der Maur while she was in town for CMW. Stayed in the same hotel and rode in a cab to the Horseshoe in between her and Nick. Talked about ’90s Canadian rock with her. Definite fan moment.

– Spent a remarkably warm St. Patrick’s Day with my family at my parents’ cottage

– After bargaining with the immigration gods, I received my long (and I mean LONG) awaited visa interview date at the American Consulate in Montreal for May 20 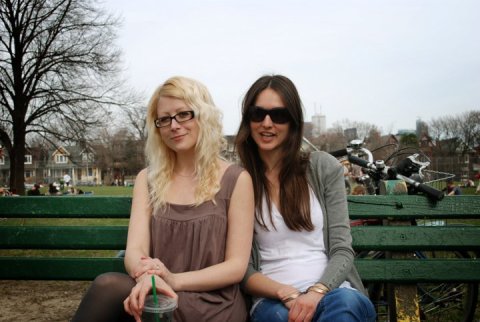 – My camera bag fell off a crappy Union Station bathroom hook and my lens busted. This led me to finally buy that 50mm lens I had been talking about for months

– Went back to New York on the 12th for one last “visit” before my visa was approved. Had a way better time getting over the border without harassment. 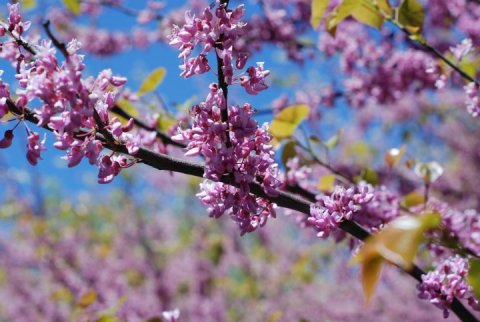 – Took a roadtrip with Nick to Pennsylvania to visit his family, a chocolate factory, and saw Foxy Shazam

– Methodically and obsessively prepared for my Visa Interview

– Flew back to Canada with Nick, right into Montreal for my May 20 visa interview and NAILED IT

– Went back to Whitby to wait for my visa to come in the mail; finally started to plan our wedding

– I was so happy I got to attend Adam and Dana’s wedding in Toronto at the last minute!

– My visa finally came, a week and a half later than the man who interviewed us told us it would come. I missed seeing Conan O’Brien in New York, but got to go back for good on June 14!

– My brother got married! Unfortunately, I missed it because I had to come back to New York, but it was a great day nonetheless

– Was glad I wasn’t in Toronto for the G20, but sad I wasn’t there for my sister while her husband had to work it

– Spent a great 4th of July with Nick at a Yankees VS Blue Jays game, then had rooftop seats to see the fireworks over the Hudson River

– Fell in love with Mad Men

– Visited San Francisco for our honeymoon

– Had yet another medical exam for immigration purposes – this time it was the Greencard Physical where they determined I do not have tuberculosis. Phew! I was really worried about that. (Not).

– Had my Biometrics taken for my greencard application. Survived the trip through the scariest part of Brooklyn I’ve ever been to to basically have a photo taken and my fingerprints put into a computer.

– Helped set up and promote the Insound Design Store

– Had the best birthday surprise I could have asked for with Nick flying my sister to New York to hang out with me for less than 24 hours!

– Prepared and gathered many, many documents for my Greencard interview

– Took a four week writing course from Mediabistro. Vowed to write a blog entry a day from then on.

– Had my Greencard interview. Got freaked out I wouldn’t be able to travel in time for Christmas.

– Turns out, I was an easy Greencard case. I received it in the mail two weeks to the date of my interview.

– After being approved for my Greencard, I got my social security number and was immediately hired on a contract for Insound!

– Enjoyed working full time for the first time in a year and a half. Also enjoyed the non-existent commute of a 10 minute walk between my apartment and office. Sweet!

– Pretty much worked my butt off until it was time to go away for Christmas!

You are currently reading Two Thousand Ten at I want to go to there.