Life with a Toddler 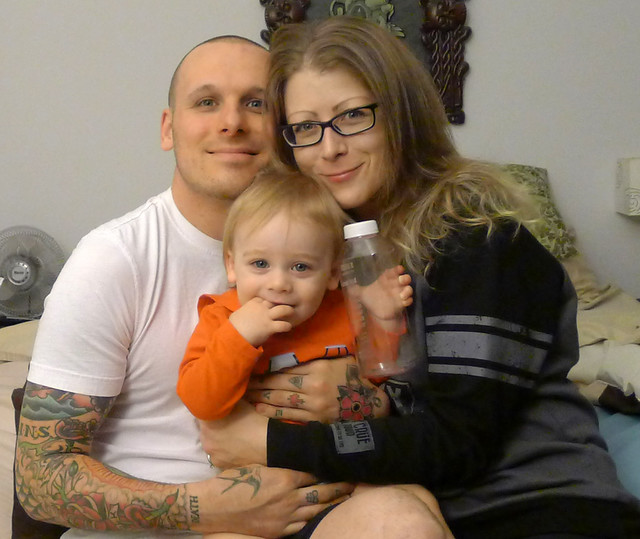 Since Henry has turned one year old, I haven’t been posting monthly updates. It’s partly because kids aren’t constantly changing as much at 12 months and don’t have quite as many milestones to hit, and as a parent, you mellow out and aren’t in a never-ending state of confusion/amazement, and partly because he keeps me so busy that I have trouble finding the time to write!

I will tell you though, having a toddler is serious business.

Henry has been walking for over two months now. Crawling is one thing, but when Henry learned to walk, he discovered his hands were free to drive us crazy. 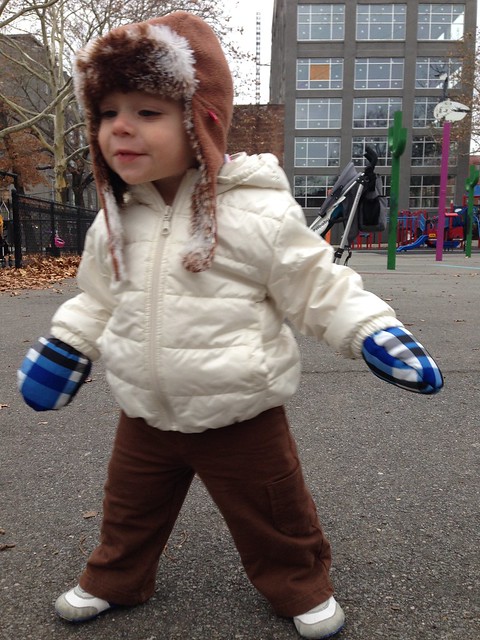 You have to admire his enthusiasm though – everything is something waiting to be discovered! Nick and I have decided Henry’s mantra is “What can I touch?! What can I grab?!” This repeats in his head over and over, as long as he is awake. 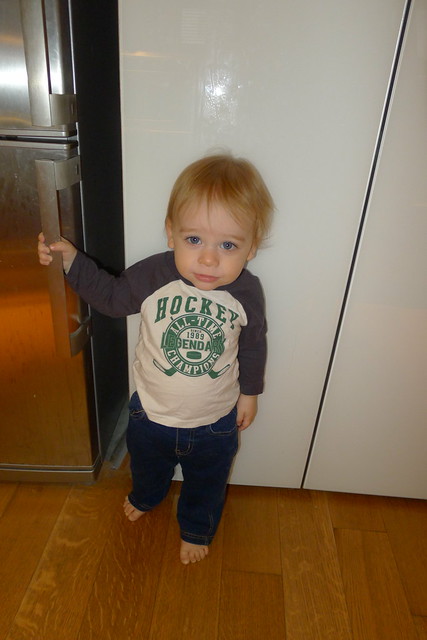 Currently, his favourite things to do are to open the freezer, peek inside the kitchen garbage can, stick his fingers in all the crevices of all the doors, open and close the door in his room, play with all the blinds, try and steal his baby monitor from my nightstand, open drawers, open the front door and run down the hallway, lift the lids of toilets, and probably a few more dirty/dangerous things that I’ve forgotten at the moment. 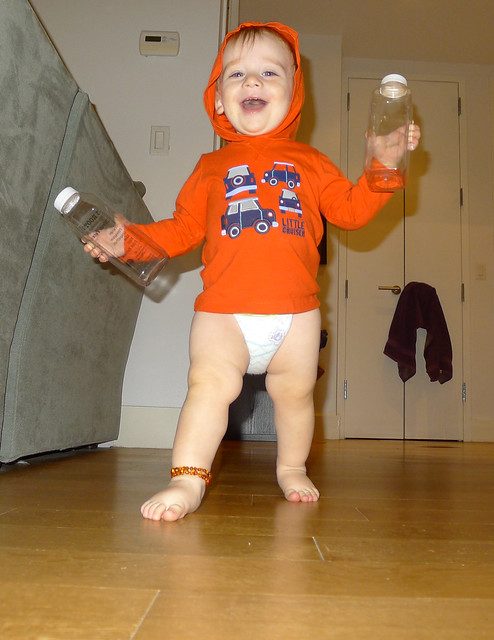 As exhausting as it is to be constantly prying him off of something dirty and/or dangerous, he is so. much. fun. 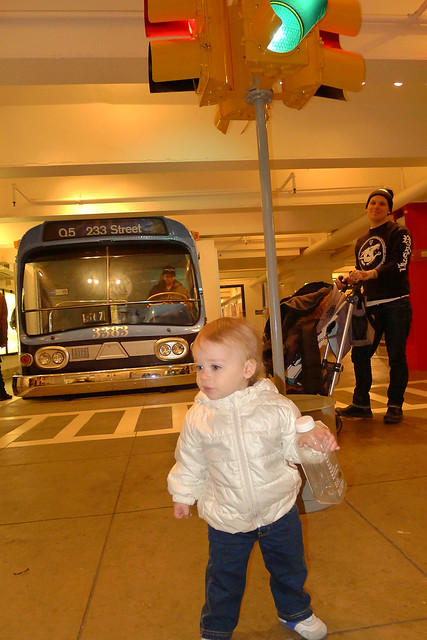 As the weather has gotten colder and it’s rained a thousand inches of water in NYC this month, Nick and I have decided to make more of an effort to take him out to new places. On Thanksgiving weekend, we visited the NYC Transit Museum. Although Henry’s a little young to care about what it is he’s seeing, he thoroughly enjoyed running around with other kids and touching buses and other contraptions. (His bottle enjoyed it too.) 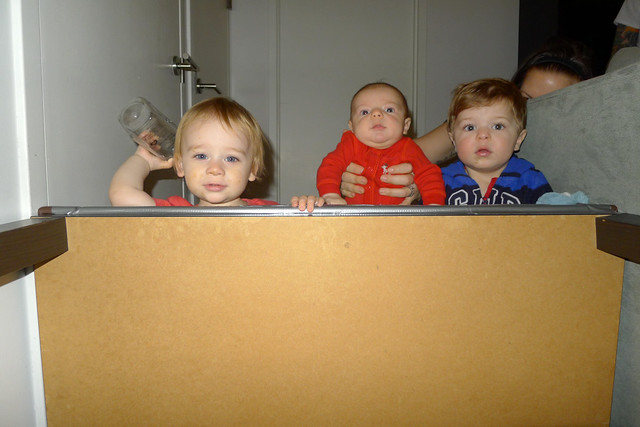 Meals out with friends are another great way to keep him entertained, with the underlying experience of learning how to behave at restaurants. A very important lesson for New York children! 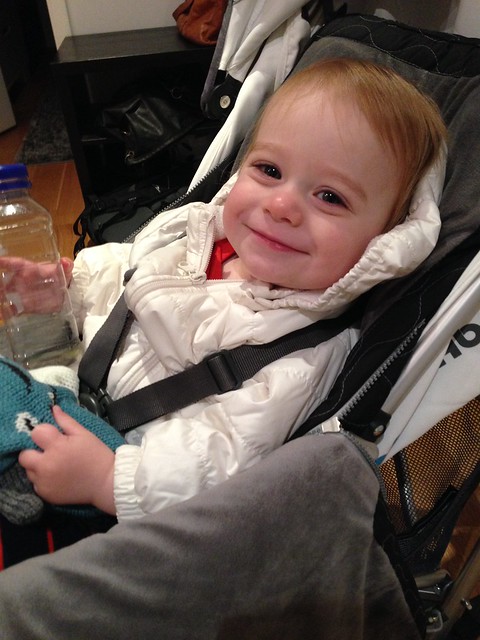 In short, life is good!

You are currently reading Life with a Toddler at I want to go to there.