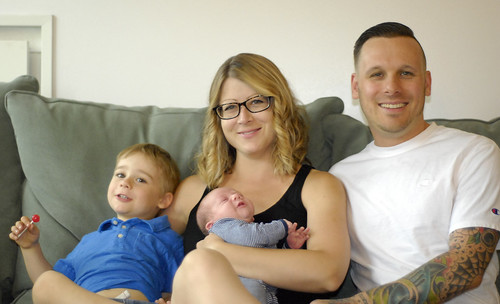 We have officially been a family of four for two weeks now! We already love Charlie so much that it seems like he’s been here for a lot longer, although we are still regaining our footing and figuring things out with this big change. The two biggest things we’re adjusting to are Henry’s new role as a big brother and the fact that we are pretty much bursting out of our apartment! 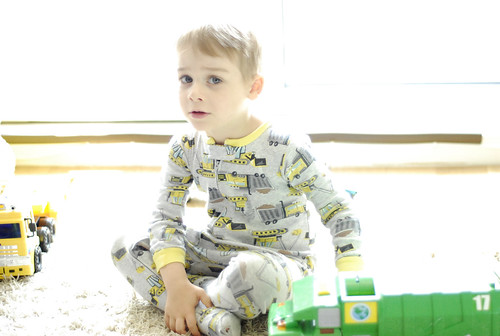 Henry has been used to having my full attention for his whole life since I work from home and he only has a babysitter part time so he’s had his ups and downs. Whenever I can, I make sure to put Charlie down or hand him to Nick so that I can just sit on the floor and play with Henry for as long as possible, giving him my full attention. I still do bedtimes with him too, which seems to really help. Despite the good and bad days, we are proud of how welcoming he’s been with Charlie. He just wants to hug him ALL THE TIME – sometimes a little too enthusiastically ;) 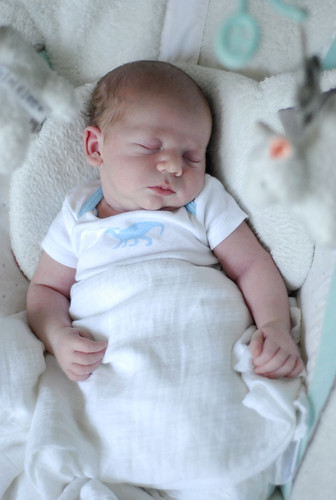 Charlie spends most of his time sleeping, eating, and as Henry likes to make sure to point out, pooping. He’s already gone from his birth weight of 7 lbs 14 oz to over 8 lbs 8 oz (as of last Tuesday)! 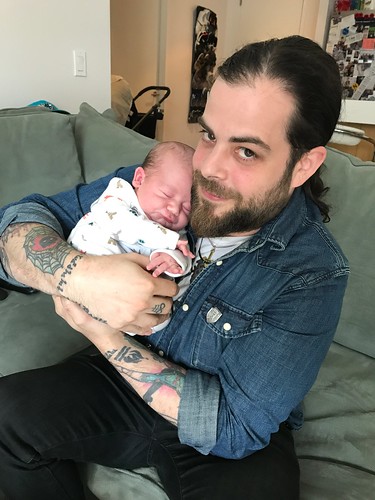 Charlie’s already been going out and about with us and has also met a few close friends like Unckie Paul! 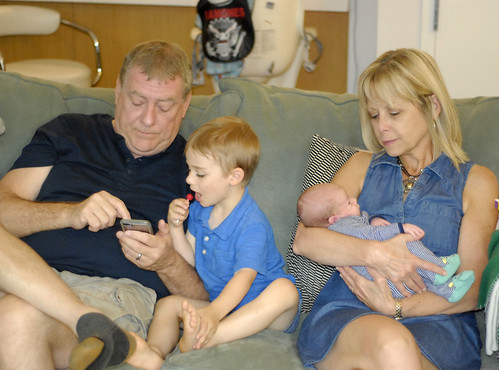 My parents came to visit this past weekend to meet Charlie and visit us all. 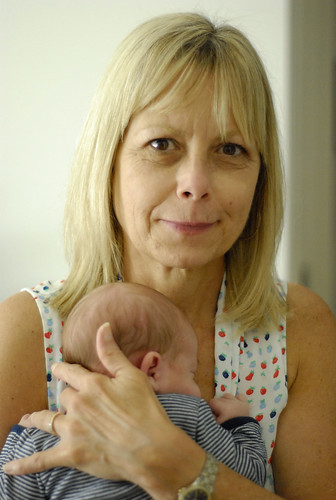 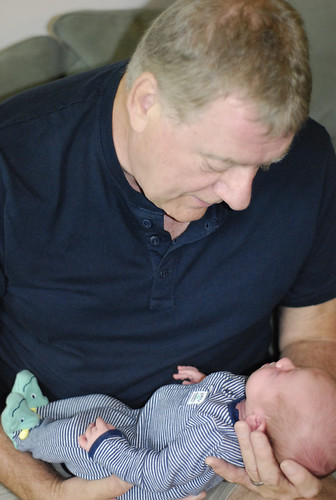 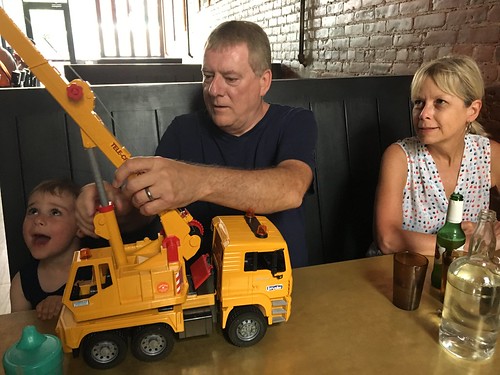 They also took Henry to our amazing neighbourhood toy store and told Henry he could pick out one thing, whatever he wanted! Of course he chose an enormous and loud, but pretty cool truck crane. 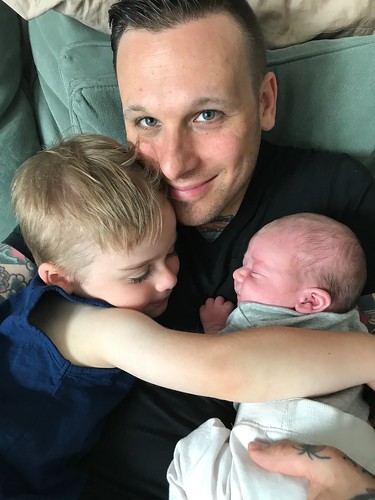 Nick has been working from home for the past two weeks and will be home with us for another two weeks. With no family living around us plus Henry’s big adjustment to our new addition, it’s so helpful that he’s doing this. If it weren’t for my amazing husband and awesome sitter, I don’t know what I’d do! 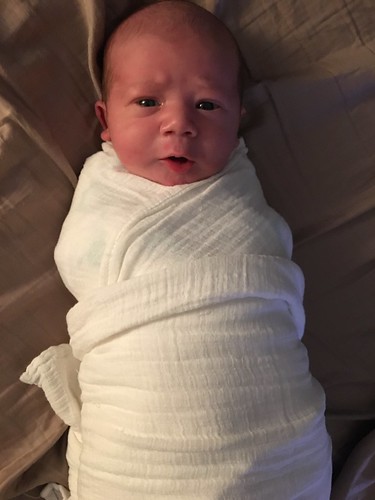 The sleep deprivation isn’t as bad as it was with Henry, mostly because between already having a kid who goes through good and bad stages of sleeping, plus not sleeping well during the last trimester of my pregnancy anyways, I am kind of used to bad sleeps at this point. Also, as a second-time parent, I know that everything is a phase and in just a few months, things will get a lot better. Also getting up three or four times a night would be a lot harder without that cute face to look at!

You are currently reading Charlie’s First Two Weeks at I want to go to there.