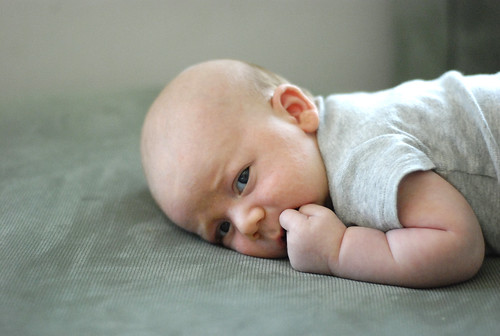 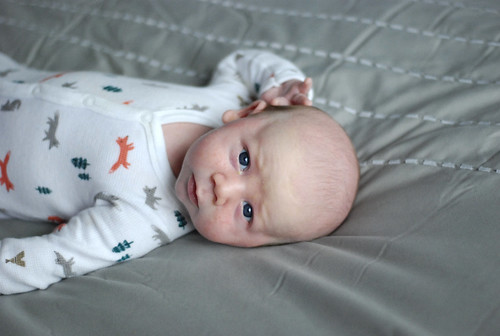 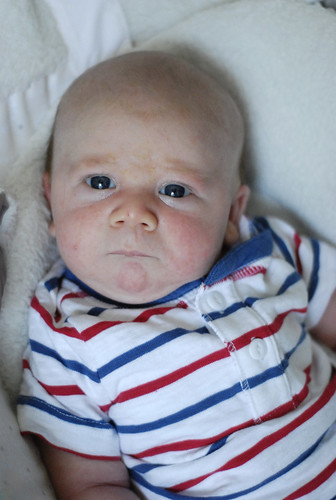 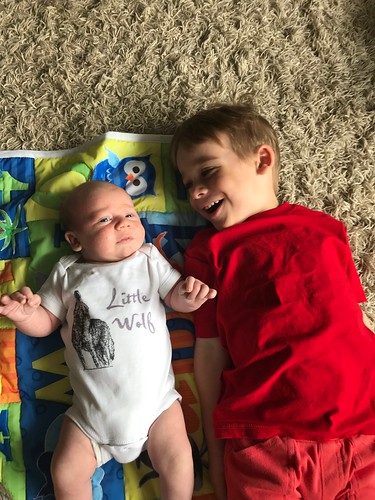 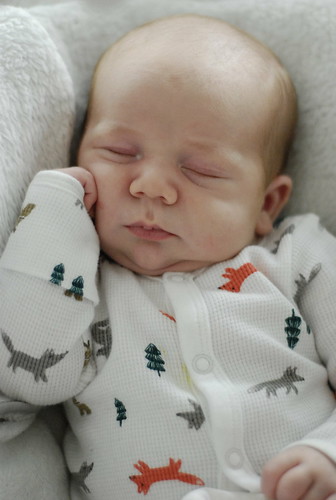 You are currently viewing the archives for August, 2017 at I want to go to there.